Enjoy a Greensboro Symphony performance in style. Stay in a graciously appointed guestroom, then make your way down to Green Valley Grill or Print Works Bistro for dinner with the included $30 credit certificate. When you get back to your cozy room, you can slip into something more comfortable and share chocolate truffles and a glass of bubbly from a bottle of sparkling wine. The next morning, enjoy a late checkout of 2 PM. Available for the Sting concert dates November 20 – 22, 2021. Blackout dates apply. Tickets not included.

Composer, singer, author, actor, and activist, Sting is one of the world’s most renowned and distinctive artists. He has received 17 GRAMMY Awards, a Golden Globe, an Emmy, four Oscar nominations, a TONY nomination and has sold 100 million albums from his combined work with The Police and as a solo artist! 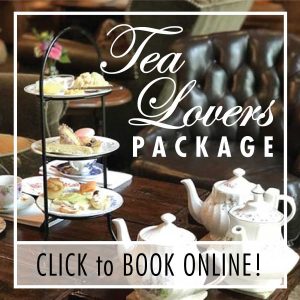