Chip is a Lexington artist and sculptor that met Dennis Quaintance in the mid-1980’s when Dennis was planning the first Lucky 32 restaurant in Greensboro. Dennis hired Chip to sketch architectural rendering of the building, as well as paint an art-deco mural for the inside.

Since then, Chip has had a creative roll in all subsequent Quaintance projects, including the murals and portraits in the O.Henry. Chip now has an original piece of art in every room of The O.Henry Hotel.

Read the article on the Draw of Art in Modern Hotels.

Neill Clegg has always been serious about music, especially jazz. During his time working at Harvey West Music in the late ‘60s, he was motivated to begin study the art from a saxophonist who played for Nat King Cole. In 1983, he returned to Greensboro to become the director of the jazz program at UNCG until 1985. He also taught jazz and classical woodwind at the Greensboro Musical Academy for nearly a decade. Today, he teaches saxophone and clarinet in Greensboro College’s music department, and is the director for the George Center for Honors Studies.

Composer/double bassist Matt Kendrick is a North Carolina native from Winston-Salem, North Carolina. After attending the North Carolina School of the Arts in his hometown, Kendrick moved to New York City, where he played in a variety of avant-garde jazz groups.  He then moved to Knoxville, Tennessee, to study with renowned jazz educator Jerry Coker at the University of Tennessee and to perform with the Knoxville Symphony Orchestra. Kendrick returned to Winston-Salem in 1981 and has since been a leader in North Carolina’s jazz scene. 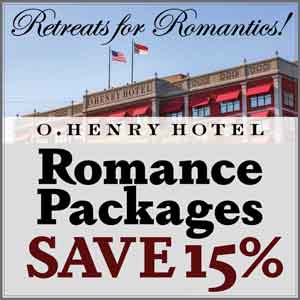